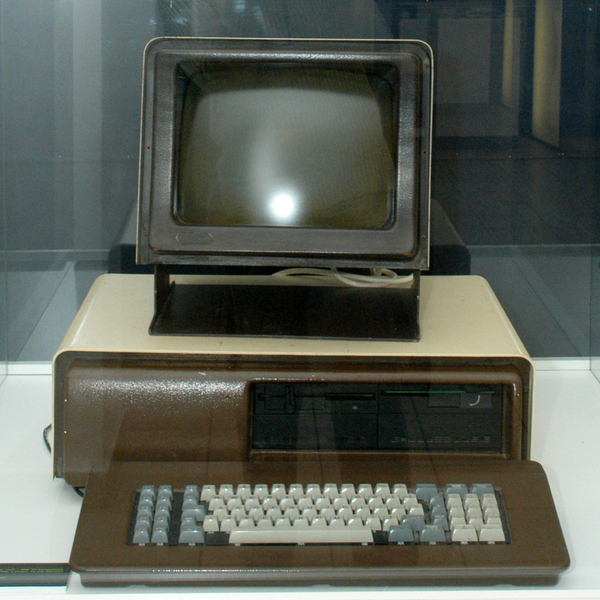 Hungary’s first IBM PC-clone was also one of Europe’s first IBM PC/XT clone. It was produced around 1982 at the Coordination Institute for Computer Sciences (Számítástechnikai Koordinációs Intézet, SZKI). The Institute founded its own branch for manufacturing personal computers (Sci-L). PCs working in CP/M operating systems (M08X, Proper-8) and PCs compatible with MS-DOS were both produced there. Proper’s computers had an unusual brown housing with vacuum-formed elements: the machine suited the atmosphere of socialist offices very well. Similarly designed dot-matrix printers were also made for this computer type (they were the MP-80). The price of the Proper-16 in February, 1985 was 420,000 forints for the cheapest configuration, while the ultimate, most complete, configuration was sold for more than 1,300,000 forints. (Leasing cost was 30-42,000 forints per month). The average monthly salary was approximately 6,000 forints at that time. One can imagine that these computers weren’t intended to be used by average people… 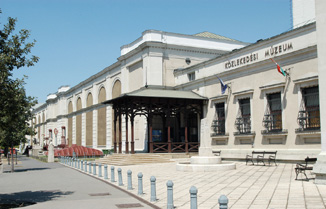