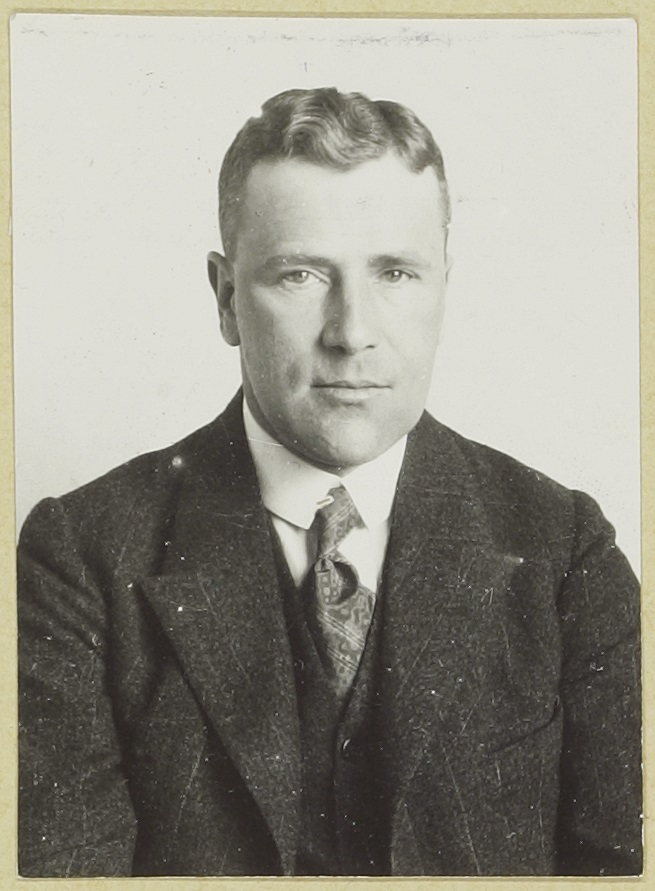 Light bulb producers wishing to keep up with the competition needed to innovate. A proper research laboratory was needed in order to develop new products and the accompanying patents guaranteed income.

In 1911, General Electric closed a deal with the German trio AEG, Siemens & Halske, and the Auergesellschaft regarding light bulbs: the Patentgemeinschaft. Philips saw that its share of the European market was in great danger and was forced to turn its eye to the American market. General Electric quickly avoided disaster for itself by offering Philips licenses as well.

During these negotiations, Gerard and Anton Philips, encouraged by the Dutch patent law of 1912, concluded that dependence on other organizations’ knowledge, including patents, was very risky. Imitating General Electric, Philips established its own research laboratory: the Natuurkundig Laboratorium (NatLab).

On January 2, 1914, when Gilles Holst started as the laboratory’s first director, Gerard Philips assigned him to create a physics laboratory and find out as much as possible about the light bulb. The NatLab operated internationally and attracted European celebrities such as the physicist Gustav Hertz to strengthen its academic stature.