X-ray on the road

Tuberculosis research on wheels in The Hague

The horrors that occurred on the frontlines during the First World War served to bring X-ray technology closer to the people.

Doctors had sought ways to mobilize X-ray apparatus in order to be able to treat the wounded in the trenches. A good French example is the ‘Petite Curie’. At the initiative of Marie Curie, the Polish-French Nobel laureate in physics (1903) and chemistry (1911), these wagons were equipped with X-ray apparatus to be able to scan wounded soldiers on location.

These mobile apparatus become of particular use from the 1930s onwards, when a second development that had emerged during the war found its way to large populations in Europe. During the war, many American soldiers who had (either routinely or otherwise) undergone an X-ray examination of the chest, turned out to have some kind of disorder. These disorders were often easily to treat with routine examinations, which gave rise to the intensive use of X-ray to identify tuberculosis.

Across Europe, consultation bureaus were equipped with X-ray apparatus. Philips even started examining its own personnel for tuberculosis, at first in the Netherlands and then also in Great Britain, Sweden, Belgium, and Denmark. After the Second World War, large populations in many European countries were screened for this horrendous disease. Radiology had found its way into the daily lives of people. 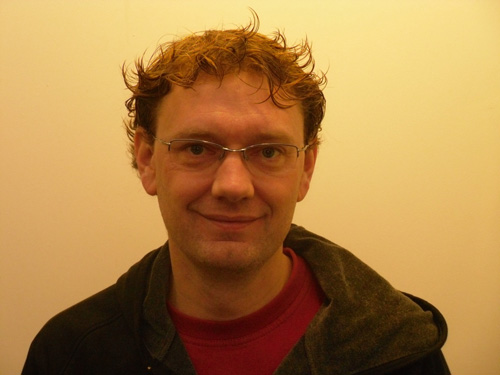