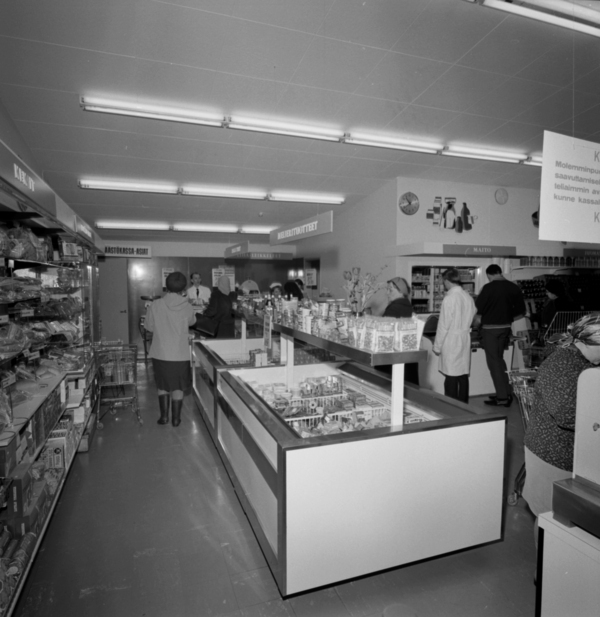 Alexander Badenoch, 'The end of the chain', Inventing Europe, http://www.inventingeurope.eu/daily-lives/the-end-of-the-chain