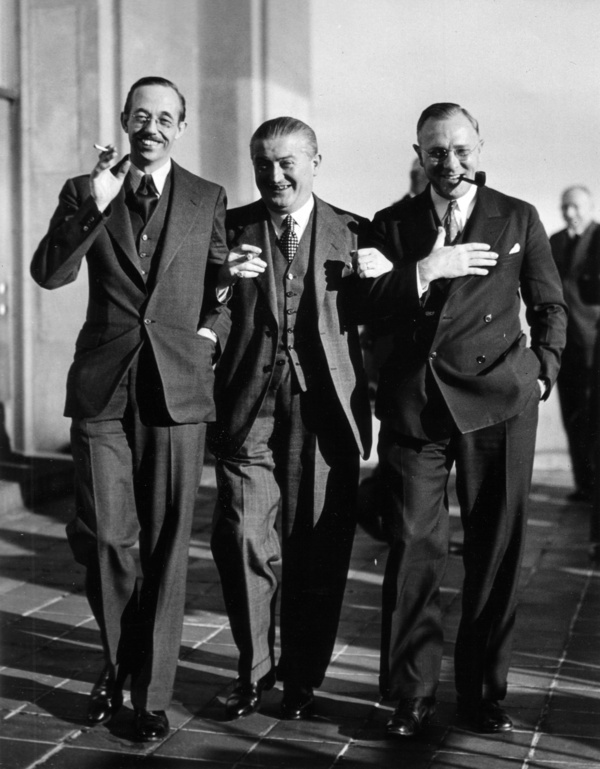 Suzanne Lommers, 'The 'gentlemen's club' - the lighter side of co-operation', Inventing Europe, http://www.inventingeurope.eu/governance/the-gentlemens-club-the-lighter-side-of-co-operation