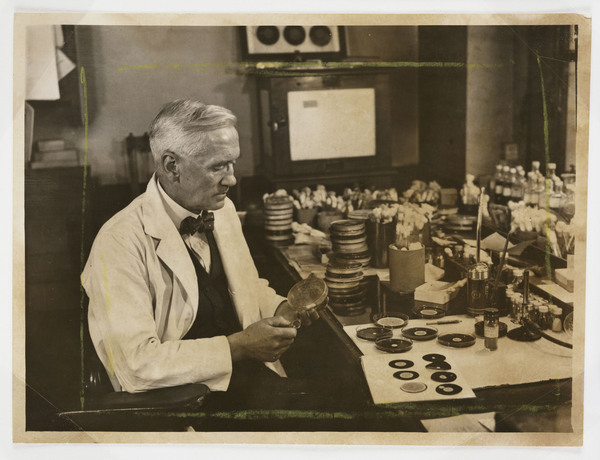 Slawomir Lotysz, 'Too new to be good', Inventing Europe, http://www.inventingeurope.eu/governance/too-new-to-be-good