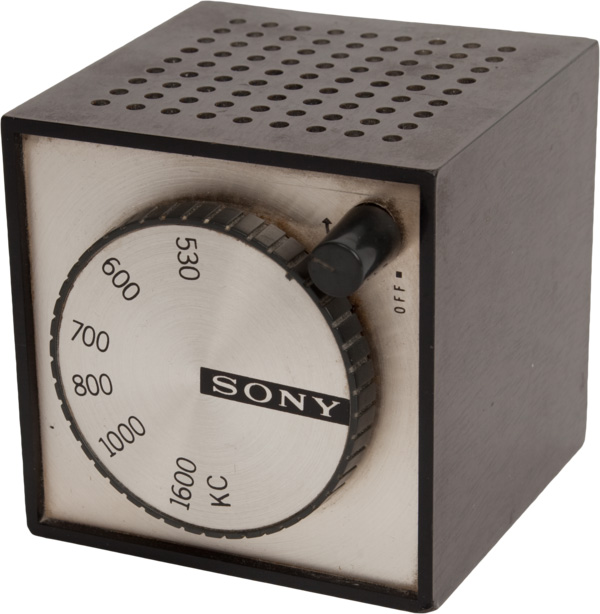 The number of radio stations in Europe has expanded in several waves.

In the 1960s, several so-called "pirate" stations began to start up commercial radio in international waters in the Baltic and North Seas. These gradually paved the way for commercial radio in many countries in the 1970s and 1980s, especially in the form of local FM radio. Similar liberalization came quickly to Eastern Europe after 1989.

Especially with the popularity boom of FM and the global expansion of set manufacturers, radio designs have changed greatly as well, often revisiting old designs. In 1980, Sony introduced a "cube radio" that recalled the earliest years of radio design: a plain black box with a tuning knob. In its contemporary setting, the design's focus on the tuning knob emphasized the user's ability to tune any room, including the bathroom, to a range of available formats or moods.

Digital and internet radio broadcasts have offered seemingly endless possibilities, and receiving sets have again embraced older designs to make these new possibilities user-friendly. In particular, the size and shapes of transistor radios from the 1960s have become popular again.

Tuning interfaces, no longer bound to numbers, once again show the names of stations and cities.