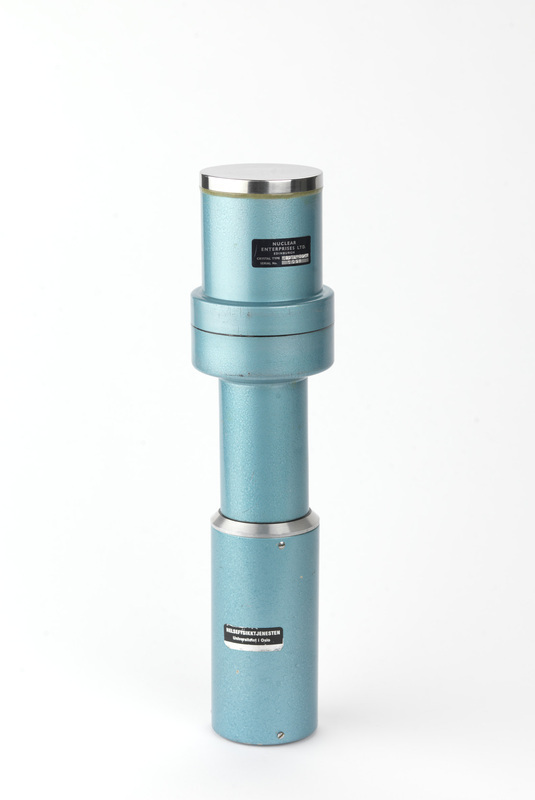 In the early hours of 26 April, 1986, an experimental mishap occurred at reactor 4 of the Chernobyl nuclear power plant in what is now Ukraine.

The resulting explosion and fire not only endangered the surrounding area, but also sent a radioactive plume high into the atmosphere. Soviet news channels did not report the disaster at first; the arrival of the radiation in Scandinavia broke the news. Routine scans of workers at Forsmark Nuclear Power Plant in Sweden 1100 km away showed elevated levels of radiation. This event helped force the Soviet Union to announce there had been a disaster.

With this announcement, the weather apparatus was turned to tracking the new threat. Weather airplanes were equipped with special radiation detection equipment. The following morning, the UK Meteorological Office, one of the two Regional Specialized Meteorological Centers (RSMC) of the World Meteorological Organization (along with Paris), started gathering data and a day later was receiving reading elevated readings from Italy and Morocco. This animated <a href="http://metofficenews.files.wordpress.com/2011/04/chernobylcaesium-600.gif">map of radiation dispersal</a> shows the dispersal.

As a result of this, the WMO developed a new model for tracking, NAME (which now stands for Numerical Atmospheric dispersion Modeling Environment) for emergency response to events such as the 2010 Eyjafjallajökull eruption in Iceland and the 2011 Fukushima accident in Japan.