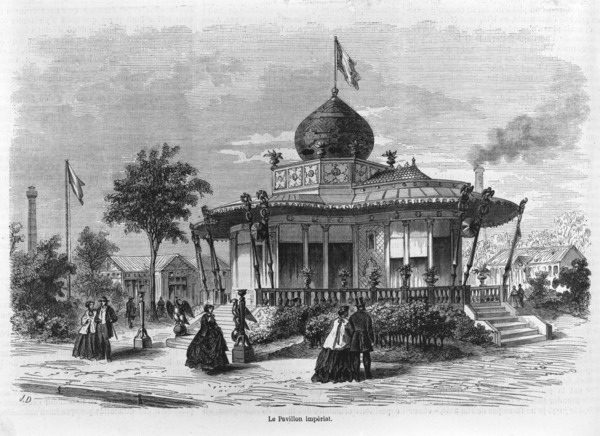 Slawomir Lotysz, 'Let's make the world as we think it is', Inventing Europe, http://www.inventingeurope.eu/globalisation/lets-make-the-world-as-we-think-it-is