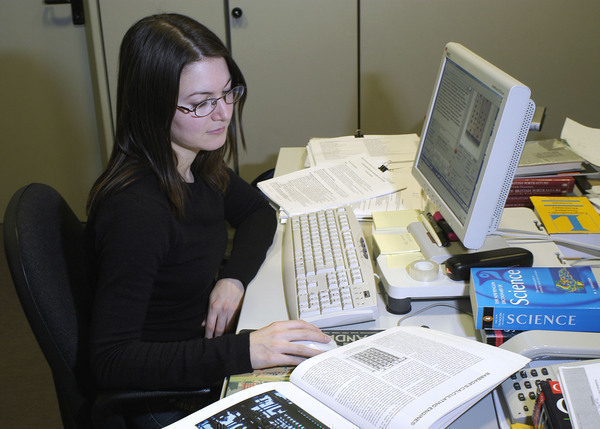 Recently, scholars have become interested in Paul Otlet's ideas as a pre-cursor to the modern World Wide Web.

Tim Berners-Lee, who proposed the Web in 1990 was not directly inspired by Otlet, but instead was building on ideas by the American engineer Vannevar Bush, as developed by Douglas Engelbart and Ted Nelson in the 1960s. Still, even in its origins at CERN in Geneva – not far from the original planned location for the Mundaneum – the World Wide Web has a number of characteristics in common with Otlet's ideas for universal knowledge.

Engelbart and Nelson worked on a system of unique classifications for all texts, which in Berners-Lee's system for the Web is the Universal Resource Locator (URL). Both saw texts as consisting of smaller snippets of information that could be linked, and these links could then be readily assembled.

At the Mundaneum, this had been done with paper: one would write to a librarian, who would then assemble a stack of index cards. On the World Wide Web, this was done by linking the system of classification and links to the data infrastructure of the internet (instead of the postal system, as in Otlet's days) – the end user uses a search engine in a web browser, which was the equivalent of the librarian.

Like the Mundaneum, the potential of such an information also relies on the work of data entry, which for libraries (and for museums like our partners) means digitization and classification. It also raises new issues about how the collections catalogued in individual institutions can be made compatible in the "universal" environment of the World Wide Web.