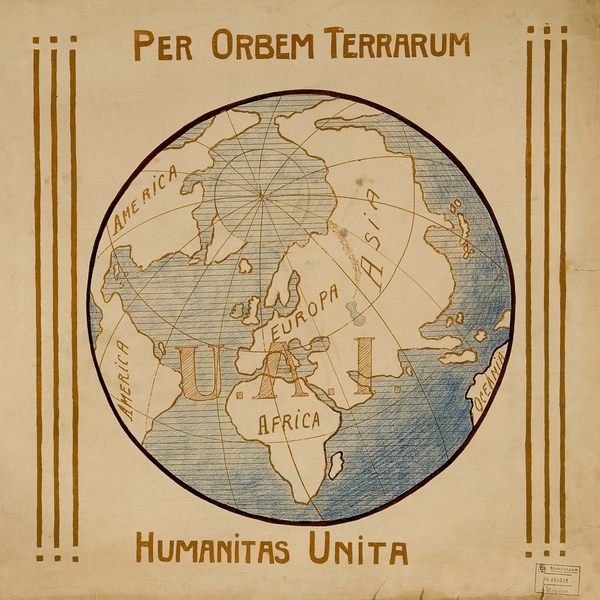 Alexander Badenoch, ''There is a common language, a common logic, a common mathematics...'', Inventing Europe, http://www.inventingeurope.eu/knowledge/there-is-a-common-language-a-common-logic-a-common-mathematics